Hey, guys! Look at the title, can you guess what we’re learning about today? Yes, today we will learn about R and some reasons we should start learning R programming languages. Let’s go into detail now.

First, we need to have an overview of R. 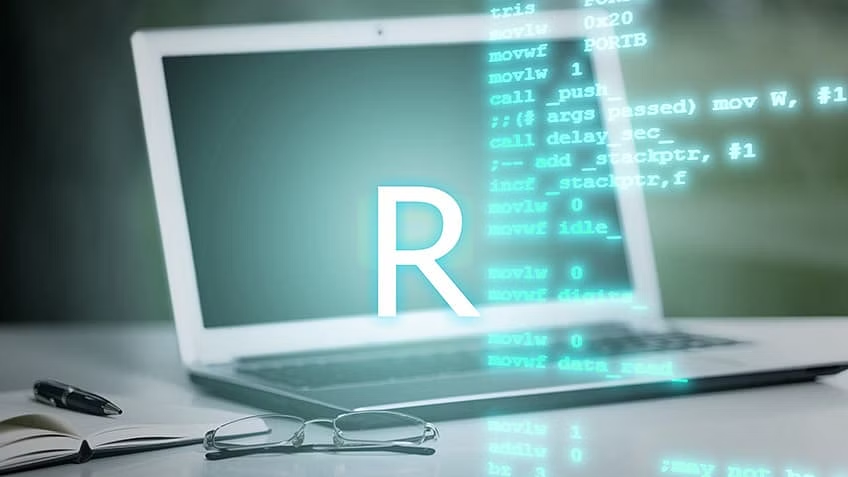 Should you learn R programming languages? And why?

The answer is yes. R is one of the best six programming languages for beginners, which should come as no surprise to anyone who intends to learn one.

R has gotten a sizable fan base over time, not just in the IT and data science communities, but also in the commercial world. This is partly because R offers a twin advantage. After all, it is both a programming language and an environment for statistical computation and graphics. Nowadays, every sector depends on data.

Linear regression, statistical inference, time series, linear and non-linear modeling, clustering, classification, machine learning algorithms, and many more statistical and graphical techniques are included in R. R also consists of excellent capabilities for visualization, reporting, and interactivity, which are essential for both the business and data science fields. The icing on the cake is that R has packages for a wide range of business-related areas, including finance and econometrics. R is a fantastic choice for Data Scientists, Entrepreneurs and Developers alike for the reasons listed above.

In addition, R has many other advantages.

It’s independent of platforms. Developers simply need to design one software that can operate on competing operating systems because R runs on all of them. R is cost-effective for still another reason because of its independence!

It’s free to use. If you’re creating a new program, it’s a low-risk endeavor because no payments or licenses are required.

There are a lot of packages in R. For instance, the CRAN repository currently has over 10,000 packages for the R programming language, and that number is steadily rising.

For statistics, it’s fantastic. Today, statistics are very popular, and R excels in this area. Programmers favor it over other languages for creating statistical tools as a result.

You can manipulate data with R. Numerous programs in R are available to help data analysts organize chaotic, unstructured data.

R can call Java, Python, and C++ to connect with other languages. R has access to the realm of big data as well. R can be linked to many databases, including Hadoop and Spark.

R is a great tool for data analysis and exploration, to put it briefly. You can use R for complex analysis including correlation, clustering, and data reduction.

That’s all about the reasons why you should start learning R. Besides that, you can learn about the list of basic R commands if you want.

We hope you found this article interesting and helpful. If you have any questions or problems, let’s contact us. We are always here to help you. Thanks for reading!

Read Also: How to Pass Data from Controller to View in Laravel?

My name is Shahriar sagor. I'm a developer. I live in Bangladesh and I love to write tutorials and tips that will help to other Developer's. I am a big fan of PHP, Javascript, JQuery, Laravel, Codeigniter, VueJS, AngularJS and Bootstrap from the early stage.

How to Pass Data from Controller to View in Laravel?

All You Need To Know About Windows Web...

All You Need To Know About Windows Web...